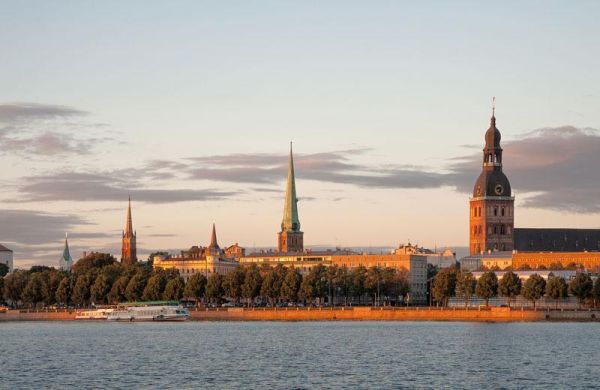 During the tour you will be introduced a brief history of Riga and you will be shown the ancient places of interest the first of which dating back to the 15th century. On the small territory of the Old city there could have existed five various confessions in the same time.

Each confession had a church which has remained up to now. The Old Riga is a unique part of the city, which was included in the list of the Unesco world’s cultural heritage.